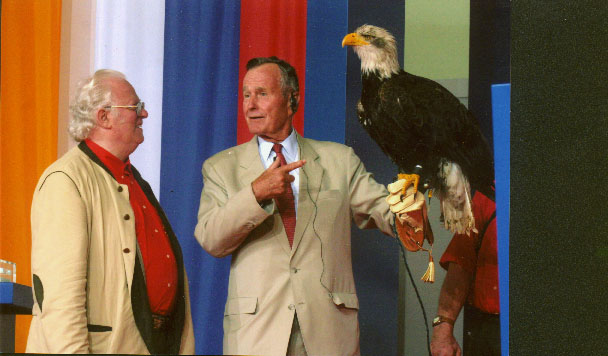 Horst Niesters with President George Bush in 2005 at an event commemorating the peaceful end of the Cold War. The event brought together the three statesmen involved in those historical happenings: George Bush, Michael Gorbachow and Helmut Kohl.

Berlin/New York (meap) The wildlife photographer Horst Niesters was born in Cologne on April 21, 1937. He started taking photographs at a very early age. When he was only 19, his photographs we of such a high quality that leading newspapers and magazines in Germany started to publish them. 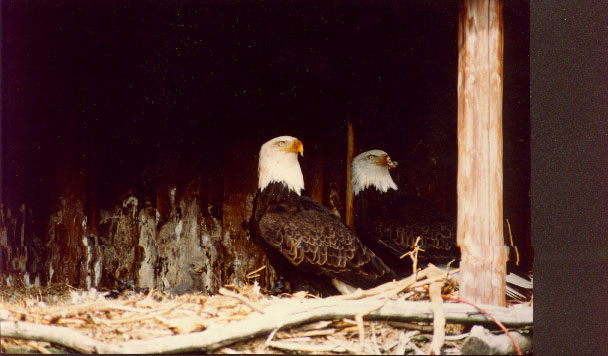 So far, over 5,000 of his photographs have been published worldwide. He took part in the design of 51 book, designed more than 40 calendars about hunting and nature. He has taken over 450,000 photographs and travelled to nearly all the continents. 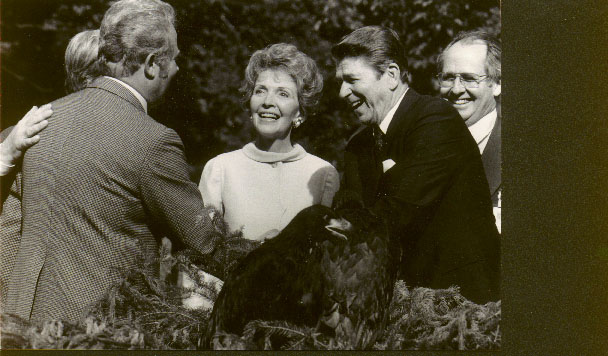 Some of these exhibitions were organized under the patronage of well-known personalities, among them former German Presidents Walter Scheel, Dr. Carstens and Ronam Herzog, Chancellors Helmut Schmidt and Helmut Kohl, Prince Rainer of Monaco, King Hassan II of Morocco, Prince Bernard of the Netherlands, and others.

Horst Niesters is the official photographer of the CIC, an organization which unites 81 nations around the world. In 1998, on the occasion of its General Meetings in Prague and in 2003 in Helsinki, Horst Niesters received the highest awards from the CIC: the Badge of Honour and the gold medal for his lifetime work. 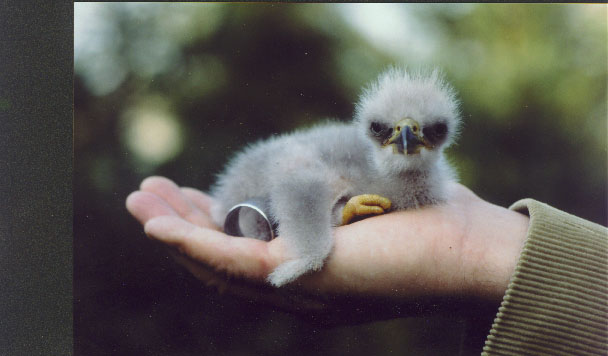