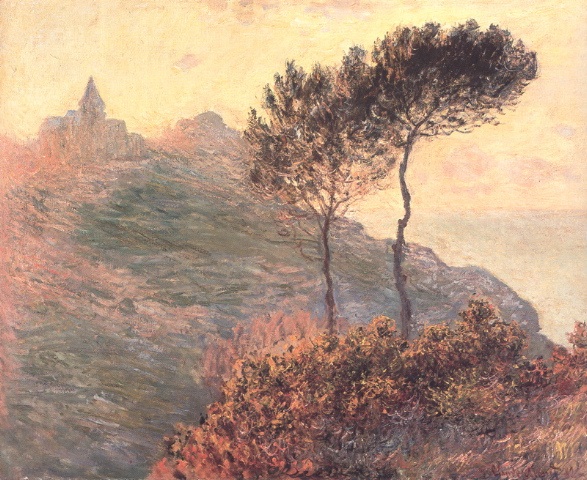 Paris/New York (mea) Thousands of art lovers queued in freezing temperatures last Saturday night for a final glimpse of a major retrospective of the works of the French Impressionist Claude Monet in the Grand Palais in Paris.

Wrapped in scarves and heavy coats, people stood patiently in line for more than three hours to see the nearly 200 works by the 19th century master before the closing of this historic exhibition, the largest one on Monet in decades. Staff from the museum brought hot drinks and slices of cake to keep up their spirits, and a clarinetist serenaded the shivering crowds.

Jean-Paul Cluzel, chairman of the Grand Palais, said that the Museum had decided to keep its doors open continuously on the last three days, in order to cope with the record number of visitors, expected to total nearly 1 million since the exhibition opened in late September, 2010.

Some of the Parisians waiting outside confessed they had already seen the exhibition. For others, it was the highlight of a visit to the French capital.

Among those braving the cold for a late-night viewing was American movie star Jodie Foster. "I came all the way here to Paris to work, and then I got sidetracked and decided to go see the Monet," said the actress.