A Master of the Spoken Word--Applause at the Nörvenich Castle 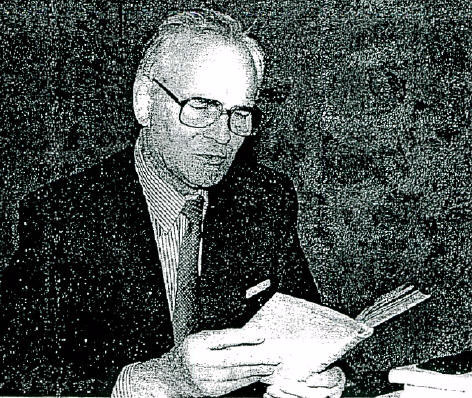 The actor Wolfgang Stendar at a poetry reading. Hesse, Heine, Goethe are his specialties. To the contemporary writers in his repertory belong Vaclav Havel, Dürrenmatt, Frisch and Lauber.

Nörvenich (bpb) Hermann Hesse (1877-1962) belongs to the most read German writers. On the occasion of his 125th birthday there was a poetry reading at the Nörvenich Castle by the actor Wolfgang Stendar from Hamburg (he performed for many years in the City Theater in Vienna, Austria and at the Theater of Zurich, Switzerland). The repertory of Wolfgang Stendar encompasses all the giants of world literature of the past and present.

The invitations came from the 'Nörvenich Castle Concerts Association' and its chairman Klaus G. Mühlbauer. The guests gave an enthusiastic applause. The poetry reading was enhanced by Lajos Tar, who played four pieces on the classical guitar. The composer and leader of the group 'Musica Humana' played his interpretations of Mozarts works, the favorite composer of Hesse.

The Düren newspaper wrote about the event with Wolfgang Stendar: "A much too seldom appreciated jewel in the Düren County, the Nörvenich Castle, radiated on the sunny Sunday at an afternoon performance on the occasion of the 125th birthday of the poet Hermann Hesse".

The Lord of the Castle, John G. Bodenstein and the curator Ulrike Mühlbauer of the 'Nörvenich Castle Concert Association' greeted the guests on their arrival. Among them were the sculptor Kurt Arentz and his wife Maria-Terese. After the performance in the Knights' Hall, there was a viewing of works of art in the Exhibition Hall of the Museum of European Art in the main building of the castle. Next to the permanent display of works by Renate Stendar-Feuerbaum, Salvador Dali, Arno Breker and Ernst Fuchs, one could also view a retrospective exhibit of the sculptor Kurt Arentz and the painter Wilhelm Broghammer. 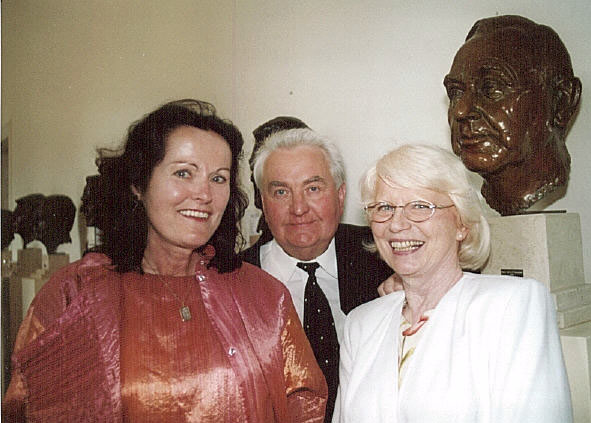