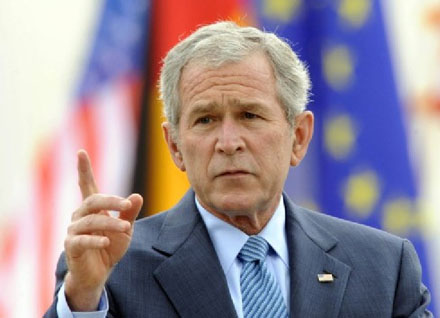 "Goodbye Mr. President!" George W. Bush visited Germany, Italy, France and Great Britain to say goodbye to the allied countries. In Berlin he thanked Germany for the traditional friendship of the Germans to USA. Chancellor Angela Merkel received Bush and the First Lady Laura with all respect and friendship. Bush and Merkel met in the last two years regularly to discuss the bilateral relations and international affairs.  Merkel did not always agree with the politics of Bush. But she was always on the side of the USA in fundamental global questions. For our article, see Goodbye, Mr. President George W. Bush 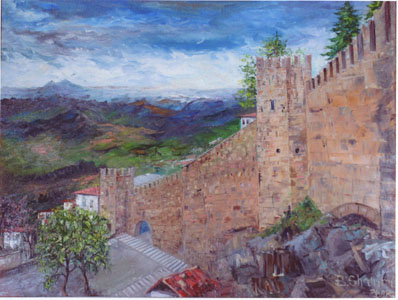 Political develoments around the world ...

It is Karma, by Sharon Stone 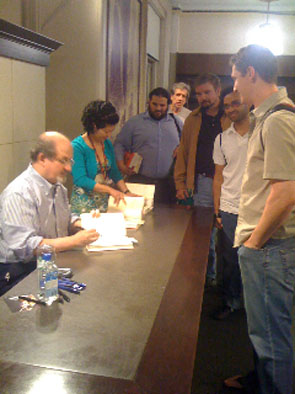 The controversial author Salmon Rushdie has come out of hiding and is on a publicity tour to promote his new book, 'The Enchantress of Florence". Shown at Barnes & Noble bookstore in New York City, signing a personal dedication to Thomas Zavrel, a science teacher in the NYC school system. 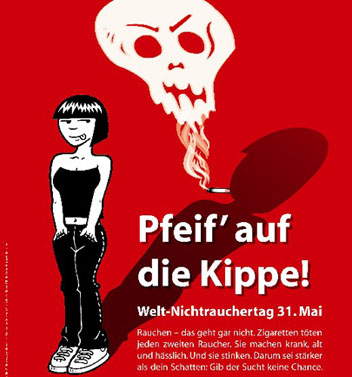 „Cancer can attack anybody. The German Cancer Society helps". This motto contains the engagement of this unique organization in the fight against cancer. It serves all generations: from babies to old men. The organization was founded by the former German First Lady, Dr. Mildred Scheel. The work is now continued by the President, Prof. Dr. Dagmar Schipanski and the general manager Gerd Nettekoven. 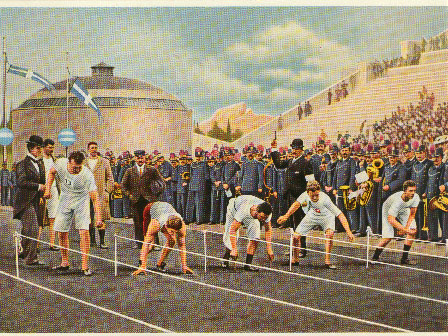 A rare, historical photo: The First Olympic Games of the modern era in Athens, 1896. 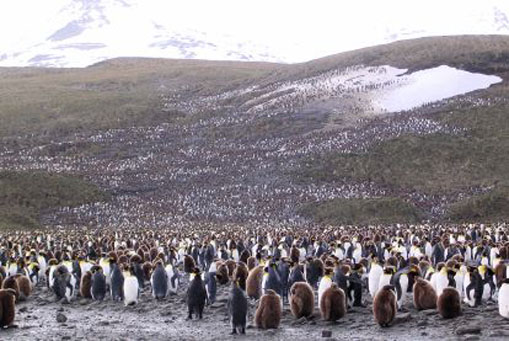 Imagine the zoo, with a few penguins in their little pond area.  Now, imagine dozens of football fields, filled with "trumpeting", the ground muddy, a fair amount of guano--and a hundred and fifty-eight thousand penguins.  Yes, 158,000! For our article, se JOURNEY TO ANTARCTICA: (Part 5)

JOURNEY TO ANTARCTICA: Zooming in Zodiacs, by Kate Woodward (Part 5)