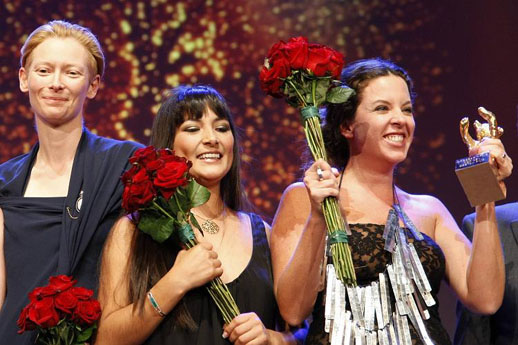 The actress Magaly Solier (left) and director Claudia Llosa (right) celebrate the triumph of the film 'Milk of Sorrow' at the film festival Berlinale 2009 in Berlin. For our article, see BERLINALE 2009 - Film Festival in Berlin ... 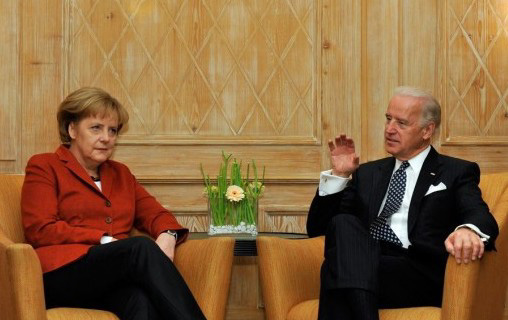 **** Remembering Arno Breker on his 18th anniversary, by B. John Zavrel 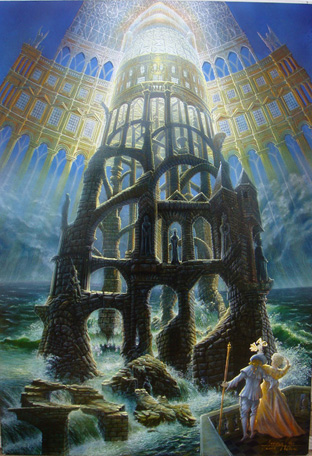 'Children of Olympus' by Angerer the Elder. For our article, see Dalí's Heirs Paint a Castle ...

Global predictions for 2009, by S. Mishin

Why Our War in Afghanistan May Mean the End of American Empire, by Tom Engelhardt 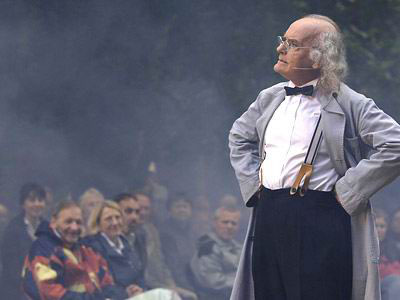 Roberto Ciulli was honored during a ceremony at the Tehran University. For our article, see German Theater Artist Honored in Tehran ...

Global warming alarmism is a challenge to our freedom

Aristide Maillol's "art dealer and muse" died in Paris, by B. John Zavrel 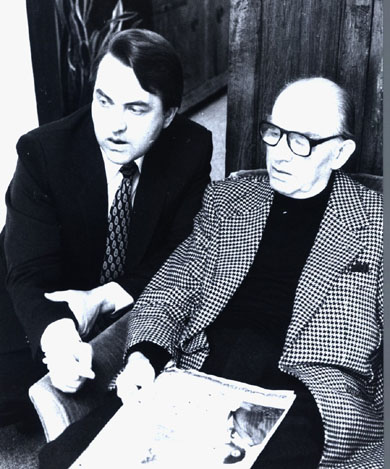 Arno Breker and his art publisher Joe F. Bodenstein (left), whom the sculptor valued as his ‚pacemaker'. Both men developed the concept for the ‚Arno Breker Museum' as a meeting place of cultures. The artist was in complete agreement with Bodenstein, who brought about the ‚renaissancee of Breker' after World War II. For our article, see Remembering Arno Breker on his 18th anniversary ...

STORIES FROM MY HEART. A new book by Nandini. 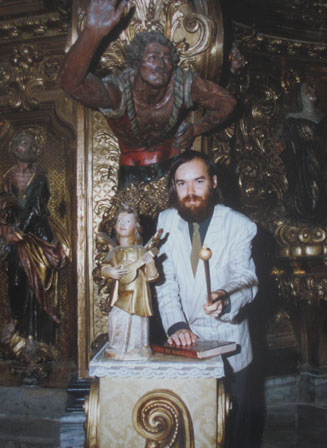 The artist Genia Chef from Berlin remembers the funeral of Salvador Dalí in 1989. The photo of the artist was taken by Marc Lacroix (the photographer of Dalí) in front of the baroque Altar in the Church of Cadaques, the  village near the house of Dalí in Port Lligat. For this Church, Genia Chef created the painting "Madonna de la Speranza". For our article, see Remembering Salvador Dalí ...

Interview with the sculptor KURT ARENTZ 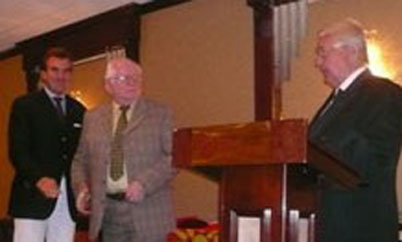 Dalí's Heirs Paint a Castle, by B. John Zavrel 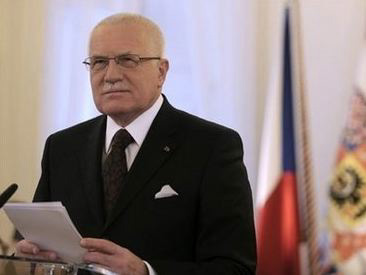 The present President of the European Union, Vaclav Klaus from the Czech Republic addresses the World Economic Forum in Davos, Switzerland. For our article, see Global warming alarmism is a challenge to our freedom ...

Is Nature Warning Us of a New Ice Age?, by Laurence Hecht 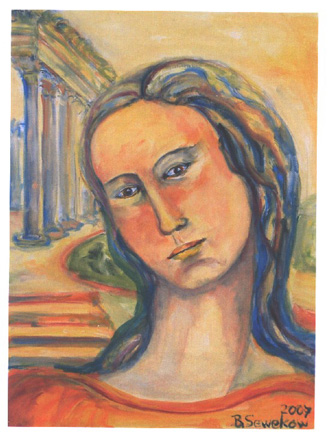 It is not only the tender girl „Gretchen" who plays a central part in Goethe's Faust. Also figures from the antiquity, among them the legendary „beautiful Helen" surface. The picture by Birgit Sewekow shows Helen in front the the palace of Menelaos of Sparta. For our article, see Birgit Sewekow: Gretchen and the beautiful Helen ...